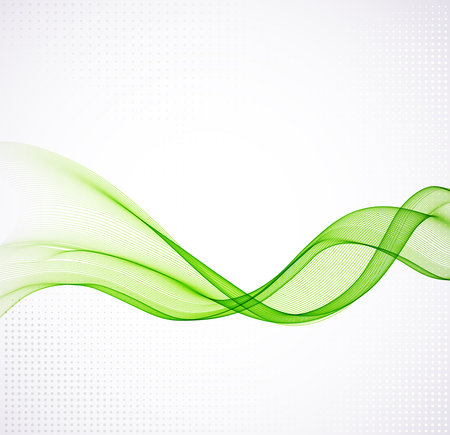 The nature of addiction and alcoholism shouldn’t be a mystery, especially when it comes to recovery. That’s why educating oneself about the stages of addiction will make it possible to find the solutions to achieving lifelong sobriety. The challenge of understanding addiction has faced the recovery community for decades. There are a number of theories on what the roots of addiction are and how it develops. One of these theories is known as the Jellinek Curve. This theory on addiction has been the focus of a lot of attention and even some controversy, but it is still a valuable tool in the realm of addiction and alcoholism recovery.

The Jellinek Curve is named after a Hungarian American biostastician who began working in addiction science in the 1930’s. It was during that time that he began managing the Carnegie Project, otherwise known as the first grant award given to the Research Council On The Problems Of Alcohol. A few years later, Jellinek went on to work for the Yale Center For Alcohol Research. His work in the field of alcohol and addiction science helped define the relationship between alcohol and society, and role of science in society in general.

In 1946, Jellinek published a paper on the phases of alcoholism based on a 36 question survey that was printed in an Alcoholics Anonymous newspaper. From the data he gathered out of that survey, Jellinek presented the idea that there are basic phases of alcoholism that every alcoholic goes through in their lives. The first phase begins when a person gets drunk for the first time. Soon they may begin drinking every weekend, which may then escalate to drinking during the week to get by. A more advanced stage of alcoholism begins when a person drinks during the day or goes on drinking sprees. Jellinek’s paper also included an alcoholic’s lowest point, otherwise known as “hitting a bottom”, when they begin to realize the negative effects of drinking on their lives through experiencing some kind of loss.

Early critics of Jellinek’s theory pointed out that his research was conducted on a very small group of participants (only 158 of the total 1,600 surveys were used and women were not included in the results). Yet despite this low number, Jellinek felt that his research would lead to bigger things. His study was important because it began moving the notion of alcoholism away from being a moral issue, toward being a scientific one.

Jellinek continued to work on his theory for the next several years, refining the original phases of alcoholism to into four more distinct ones. These phases made a distinction between socially motivated drinking and psychologically driven drinking. After those phases, dependence on alcohol takes place and then the eventual decay of one’s quality of life that is inevitable.

The most recent form of the Jellinek Curve was refined sometime in the 1950’s by a British psychiatrist named Max Glatt who noticed similar patterns among his alcoholic patients. Glatt decided to include the recovery process in his refinement of the Jellinek Curve. According to the curve, after struggling with the physical, mental, and social effects of alcoholism an alcoholic can make an honest attempt at seeking help. It is then that they can begin to understand alcoholism as an illness, examine themselves, begin treatment, learn new coping skills, and begin a new life of sobriety. This version of the curve has continued to be a helpful tool for anyone in recovery who wishes to understand their experience as an alcoholic.