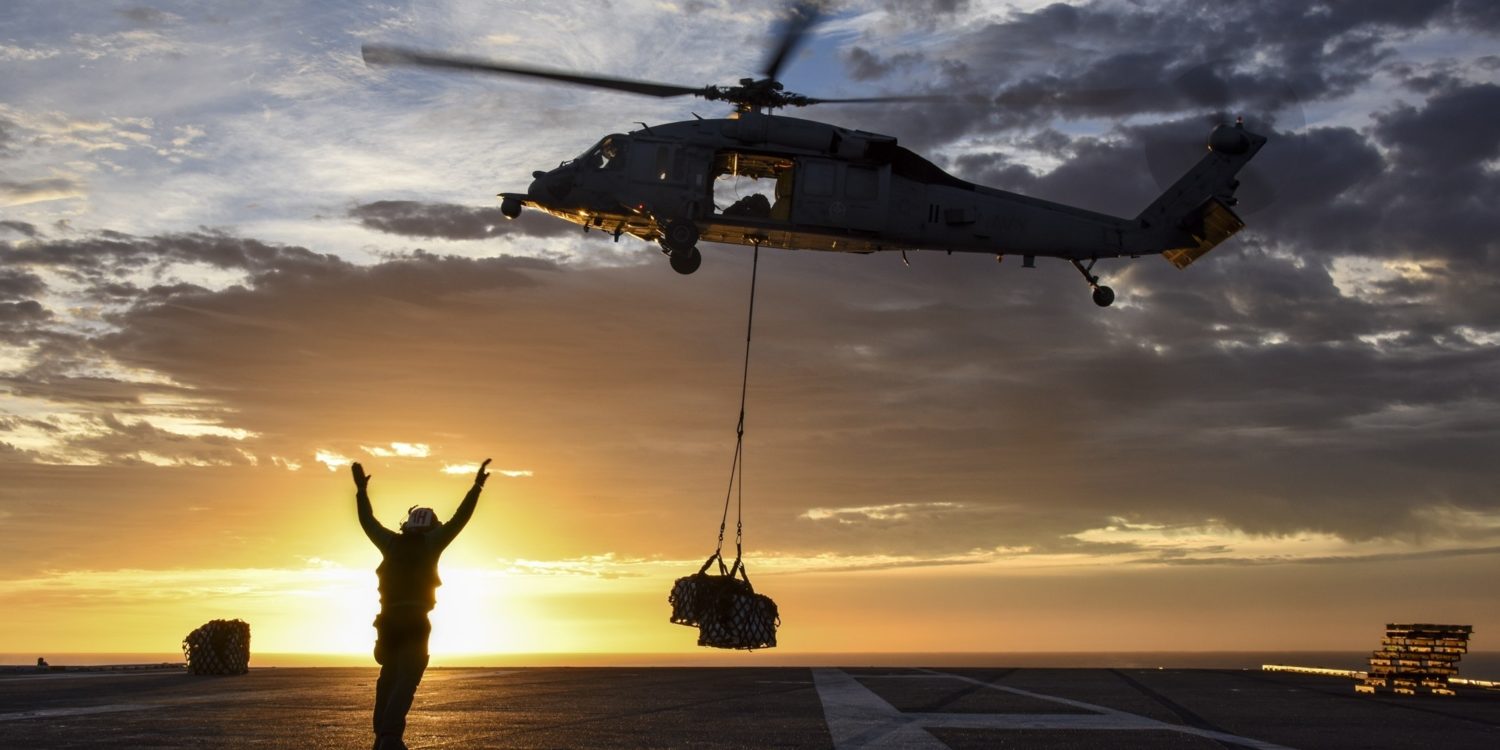 When switching cultures from the military, what do veterans deal with? The two lifestyles are so different that there are often unexpected challenges.

Veterans may expect some of the troubles ahead when transitioning from military to civilian life. Yet there are hidden pitfalls they aren’t prepared for like cultural changes, employment obstacles, and medical or housing issues.

Here’s an overview of some of the difficulties veterans face in civilian life.

One of the challenges veterans encounter is a new set of rules or standards. While laws aren’t necessarily different for members of the military, the rules of daily life and behavior certainly are. Transitioning out of that set of guidelines into civilian life can be difficult.

In addition to the rules, the cultural norms are different. Civilian values aren’t the same as those in the military. One of the easiest ways to build a relationship is starting from similar values. Veterans may have trouble building non-military relationships if those initial values aren’t part of the equation.

This can feel isolating and lonely, compounding mental or physical health problems (discussed below).

Veterans have a very specific set of skills. They’re often experienced because of the duties they performed in the military, yet they don’t have the degree to go with the experience.

Civilians who pursue similar jobs start by getting certifications, then gain the experience needed. At the same time, veterans have the experience without the qualifications employers look for.

This is one of the biggest veteran challenges. Veterans usually have a higher unemployment rate than other groups.

A military resume doesn’t translate over very easily. Medals and rankings can indicate accomplishments and skills veterans have gained. Unfortunately, a lot of employers aren’t sure how to understand that.

Even if they are able to find a job that fits their skill set, veterans often don’t find the right job. Civilian jobs feel pointless or unnecessary compared to the work they did in the military.

The military provides purpose and camaraderie for veterans that they won’t find anywhere else. They wake up every day with a goal and a mission, and outside of the military, that’s not the case.

Often veterans are hoping to find a career that will match the military in terms of motivation and objectives. While it’s possible to get that drive and initiative with another job, it takes longer to find it than they expect. Working a job they don’t care about can mean veterans feel useless, bored, and empty.

Civilians don’t enjoy the same team atmosphere that members of the military do, either. Veterans remember the people they served with like they were family. Often civilians hardly speak to their coworkers and never see them outside of work.

The dynamic is nowhere close, and that makes it harder for veterans to want to invest their time.

If you’re asking, “Do veterans get depression?” the answer is yes. Depression after military retirement is common, as well as after discharge or deployment. Veterans also deal with PTSD and traumatic brain injuries (TBIs) and other medical needs.

As veterans transition out of military life, they have to deal with treatments for these mental health issues and other appointments with the VA.

While getting the care they need seems like the next logical step, there are barriers that veterans face. They may worry that the stigma surrounding mental health needs will prevent them from getting a job or from being able to see their kids. In some cases it even leads to a loss of disability benefits.

At a full-time civilian job, these appointments mean time off work, especially during the first few weeks of employment. Worry about losing their jobs shouldn’t prevent veterans from getting the medical help they need.

Medical needs can be even more stressful when compounded with a lack of transportation. Veterans often don’t need a vehicle in the military. That means finding a way to get around is an expense and a problem they weren’t prepared to deal with.

VA clinics can also be far from home or difficult to get to. That makes getting medical care even harder.

Moving is stressful for anyone. For veterans, it’s an added stress on top of the stress of culture shock, finding a civilian job, and dealing with medical needs. When veterans have to move out of base housing and find another place to live, they have several challenges to overcome:

On top of these, there are choices they never had in the military. Should they rent or buy? Should they apply for a grant or housing vouchers with HUD?

The task is overwhelming, and often it can lead to homelessness without some help and direction. This is only one of the veteran issues common to those transitioning to civilian life.

In the military, there is a clear chain of command. Your rank and achievements demand respect from your colleagues and subordinates.

People don’t automatically respect you in civilian life simply because of your title or job position. This is one of the issues veterans face as they try to navigate building new relationships and creating a new sense of self.

It can be hard to go from a respected position of authority to being the newest employee with the most to learn. Often there’s anger and resentment to deal with, and coworkers don’t understand what they did wrong.

Veterans don’t always have an easy time transitioning from military to civilian life. The challenges above are just a few possible changes to navigate, each one adding more stress to their situation.

If you’re facing any of these challenges, Dr. Paul’s By The Sea can help you. With support and recovery treatments, our facility is equipped to help you overcome it and build a civilian life with purpose.