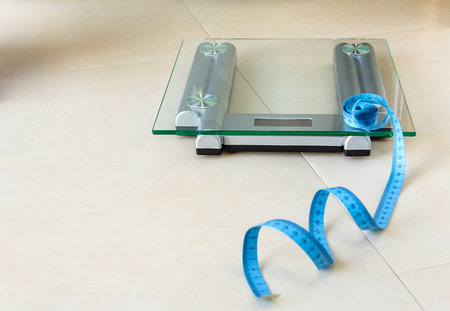 PTSD is a severe anxiety disorder that is the psychological result of exposure to an action or event. The most common events that cause PTSD include war or military combat, violent crime or other violent acts, any form of abuse, the death of a loved one, or an act of terrorism. Being exposed to such events overwhelms a person’s normal ability to psychologically cope and creates the symptoms of PTSD. Experts refer to PTSD as a co occurring disorder because it often appears along with other disorders. The most common are substance abuse, eating disorders, depression, anxiety, and others.

It’s important to be aware of the symptoms of PTSD in order to recognize them in yourself or a loved one. The most common ones include:

Repeatedly reliving the event, to the point where it begins to interfere with regular life activities. The reliving can occur through flashbacks, nightmares, memories, or being triggered by other factors in the current environment.
Avoiding people or places that are reminders of the traumatic event. This also leads to emotional feelings of detachment, apathy, and general numbness.
Exaggerated emotional responses to startling noises, events, or other unexpected elements in the environment.

What are the Causes of Post Traumatic Stress Disorder?

It’s still not quite clear why some people are more likely to develop PTSD than others. Researchers do know that various factors, including psychological, genetic, physical, and cultural factors have a lot to do with it. Having a history of trauma will also play a big part. If a person’s parents also suffered from PTSD, there is a much higher chance that the child will also be more likely to suffer from it as well.

It’s important to get help for PTSD because it can have an especially devastating effect on a person’s life, and makes it more likely that they will develop other mental disorders.

How are Trauma and Eating Disorders Connected?

Researchers and health experts have noticed a definite link between the two disorders, with many of those suffering from an eating disorder saying that they also have a history of trauma. It is reported that almost 70% of eating disorder patients have experienced some form of trauma in the past. Some experts believe that an eating disorder develops as a way of coping with the aftermath of a traumatic event. The uncomfortable emotions and symptoms of PTSD become overwhelming and eating disorder behaviors help a person feel more in control of their circumstances.

The only way to treat both disorders is give them simultaneous attention. The underlying issues behind both disorders need to be addressed before any progress can be made. An eating disorder specialist, along with a therapist who is experienced with PTSD and co occurring disorders, along with medication, and regular group therapy and support group attendance is usually the best course of treatment.

Understanding how the PTSD symptoms are linked to eating disorder behaviors is also necessary to break the cycle and begin a new, healthy relationship with the body. Learning new methods for coping with uncomfortable emotions and symptoms of trauma is also needed. Hopefully it then becomes possible for a person to cope in a healthy way rather than returning to old patterns of eating disorder behavior. Recovery from these disorders is challenging, but it can be done.