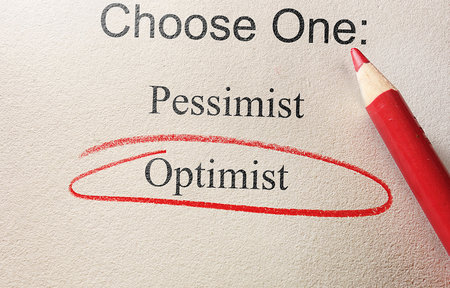 There are indeed specific fears, family patterns, communication styles, thinking patterns, and emotions that are associated with a higher risk of developing eating disorders like anorexia or bulimia. In the following post, we explore some of these personality types and backgrounds, as well as other factors that have been known to occur with eating disorders.

-A sense of low self esteem or self worth
-Difficulty coping with or communicating unpleasant emotions, such as anger, fear, sadness, or anxiety.
-A lack of conflict resolution skills
-Feeling a great need to please others.
-A sense of perfectionism in everything they do.
-A need to be in total control of their lives.
-A constant need for attention or validation from others.
-Having a dysfunctional family background, especially with their relationship to their parents.
-Difficulty developing a separate identity from their family, or establishing their own independence.
-Growing up with high expectations from their parents.
-Having a fear of the physical changes that come along with puberty.
-Generally struggling with their independence or having intense fear of separating from their family.
-General difficulty forming an identity or life purpose as an adult.
-A history of depression, anxiety, or obsessive compulsive disorder.
-Difficulty socializing with others or having healthy relationships.
-A more childish demeanor than others in their age group.

There is also a correlation between experiencing some form of abuse and developing an eating disorder. A small percentage of people with bulimia or anorexia have also suffered some form of sexual or physical abuse in the past. Controlling their eating and weight becomes a way to take back control of their lives and cope with repressed fear and other emotions that threaten to bubble up to the surface.

Gender – 90% of those who suffer from some type of eating disorder are female.

Age – Eating disorders most often start during the teenage years, with anorexia commonly developing between 13-18 years old and bulimia starting a bit later.

Family Dynamics – Eating disorders have traditionally been associated with upper middle to upper class families who are close and overprotective of each other. The risk also increases if a parent or other family member has an eating disorder, a mood disorder or drug or alcohol abuse.

Country – There are more occurrences of eating disorders in industrialized nations where there is more than enough to eat.

Culture – Cultures that place a high level of importance on being thin, especially among women, have more cases of eating disorders. People growing up in these cultures will constantly be exposed to conflicting messages about their body and image through advertisements and entertainment.

Occupation – Eating disorders are more common among people working in occupations such as modeling, dancing, sports like gymnastics or running, or others that require a thin build.