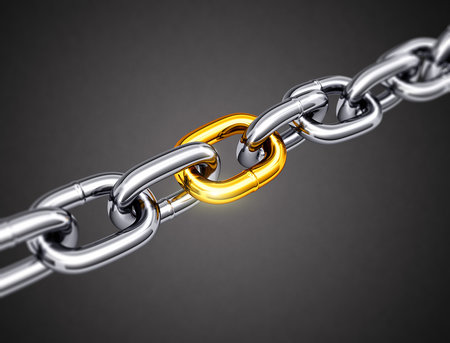 The two disorders share many of the same risk factors and characteristics, but when it comes to treating substance abuse and eating disorders, each must be approached differently. In recent years, the link between the two has become more obvious through various studies and treatment cases. As of now almost 50% of individuals suffering from an eating disorder also have a substance abuse problem, and the numbers continue to rise. And most of these individuals are women.

This alarming statistic has prompted experts to take a closer look at what the two disorders have in common, and what approach to treatment is the most effective.

The link between the two.

Among those with eating disorders, it is the individuals who engage in binging and purging who are the most likely to abuse drugs or alcohol. There are also many cases of anorexics who abuse drugs as well. In the past, those who struggled with both disorders were given the same course of treatment. It was difficult to even know if a person had both disorders because most health professionals didn’t bother to screen for one or the other. In the cases that were known, there was confusion as to what disorder emerged first and if it was the cause of the other. Or was it possible for both disorders to occur simultaneously? Now that more research has been done into the issue, we know that there is no one right explanation and it really depends on an individual’s unique background and psychological makeup. Genetics, environment, cultural background, possible exposure to trauma, and other factors all play a role.

Risk factors and characteristics of the two disorders.

-experiencing great stress or going through a period of transition.
-similar brain chemistry
-similar family background
-low sense of self esteem
-history of depression, anxiety, or impulsive behavior
-experiencing sexual or physical abuse as a child
-dysfunctional parenting
-unhealthy standards from peers or other social groups
-an inability to think critically about advertising and entertainment messages

The criteria for both eating disorders and substance abuse also overlap.

The following can be applied to either to determine if there is a serious problem: