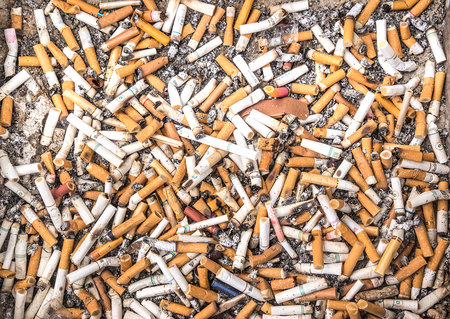 The term “gateway drug” gets tossed around a lot, but yet many of us are still unsure of what it really means. A gateway drug refers to a substance that introduces a person to drug use in general and sometimes addiction. This substance is normally something inexpensive and easy to acquire. This gateway drug use normally begins through peer pressure or exposure to it in social situations.

The most commonly known gateway drugs are marijuana, tobacco, and alcohol. Marijuana in particular has gained a reputation as being the biggest gateway drug, one that almost always leads to using of heavier drugs. It is true that marijuana use does often lead a person to use other substances, but it is not the only gateway drug that we have to worry about. Studies are revealing that alcohol may be an even bigger gateway drug than previously believed.

For example, most people who abuse drugs are doing so under the influence of alcohol. This is a startling fact because alcohol also happens to be one of the most widely used and socially acceptable drugs out there.

Alcohol abuse has become especially widespread among young adults in recent years, with almost 14 million adults in the U.S. currently struggling with a drinking problem. Alcohol abuse has taken a toll on teenagers as well, with more than 3 million teens between the ages of 14 to 17 currently engaging in regular risky alcohol use. Individuals who begin consuming alcohol at an early age, specifically before the age of 15, are twice as likely to continue to abuse the drug and 4 times more likely to become alcoholics.

Americans in general are consuming more alcohol than ever. Statistics show that over 50% of Americans are regular drinkers and almost 10% are engaging in risky alcohol consumption. Men are 3 times more likely to develop a problem with drinking, but alcohol takes a much more serious toll on women’s bodies. This is because of women’s different body composition that makes it much easier for them to become intoxicated and potentially suffer from alcohol poisoning.

Why alcohol is the new gateway drug.

Experts are now regarding alcohol as the primary gateway drug because of the fact that alcoholics are more likely to try other substances than others. This is due in large part to their addictive personalities and the alteration of chemicals in the brain brought on by alcohol use. These alterations make it more likely for a heavy drinker or alcoholic to try other drugs and become addicted. A study done in recent years supports this theory, with almost 70% of teenage heavy drinkers also using illicit drugs. The same study showed that 32% of teenage drinkers regularly used marijuana, and almost 80% of regular marijuana users also consumed alcohol.

These statistics tell us that alcohol use has much more serious consequences than previously thought, especially among teenagers and young adults. Because alcohol is readily available and drinking is acceptable behavior in almost all social circles, it is much more difficult for someone to realize when their alcohol use has become unhealthy or dangerous. It is also much easier for teenagers to acquire alcohol than other drugs like cocaine, heroin, and even marijuana. Something that appears to be innocent experimentation at first can easily turn into alcoholism or drug addiction.