Governor Chris Christie has recently pointed out that over a course of three weeks, the overdose death toll has risen to 2,982 in the United States. He also made the pubic aware that this number is very similar to the amount of lives lost during 9/11.

A Pembroke cafe has taken action in organizing an awareness event this Sunday October 7th from 12 p.m. until midnight. The ‘Next Page Cafe’ is located on 48 Schoosett St. in Pembroke, MA.

There will be a second day of performances at the Knights of Columbus from 1 tp 9 p.m.

There will be various bands playing at the event while attention is called on the current opioid epidemic.

Cheryl Mezzetti is a co-organizer for the awareness event.

“Chris Christie went before Congress and said 147 people die a day from an opiate drug overdose,” says Mezzetti “He said every three weeks, the same amount of people who died from opiate overdose is equal to how many people died in the twin towers.”

The cafe has decided to add a donation cover charge to fundraise for ‘Learn to Cope’ and ‘The Sun Will Rise Foundation’. Onwer Ed Page hopes the event will be successful in education and prevention, as well as bringing the community together.

“We are able to give back to our community and hopefully the event will catch on,” he said. “Music crosses all lines.” 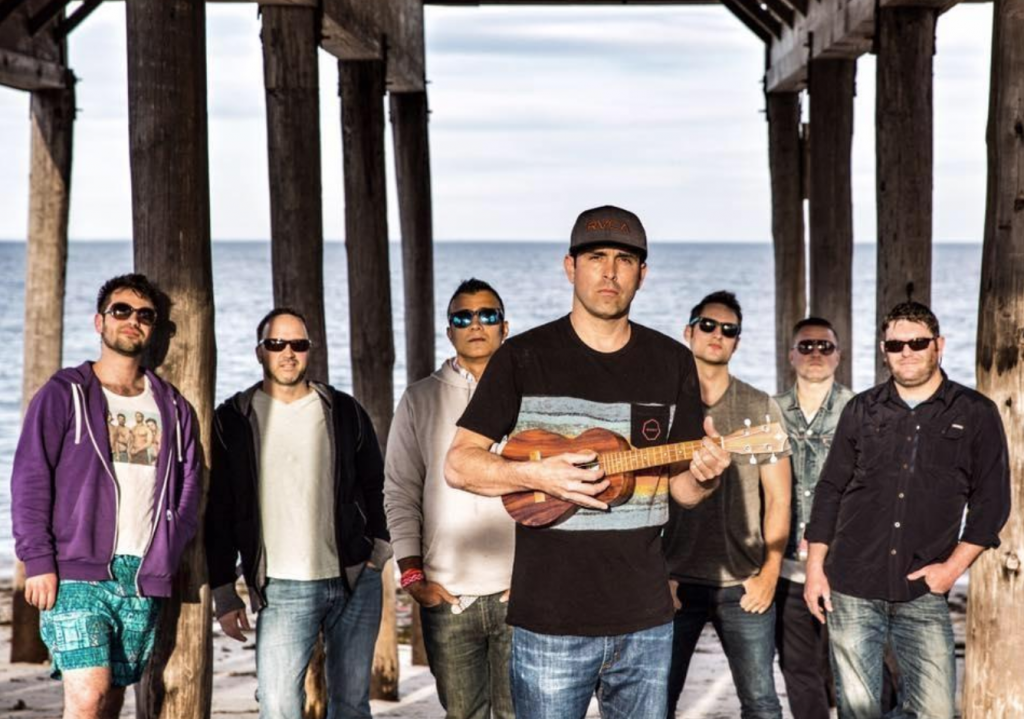 Performance Schedule for Next Page Cafe:

Performance Schedule for Nights of Columbus:

To attend both events a cover charge of $30 will be collected for fundraising. One day is $20.

Both locations will be selling tickets ahead of time. They may also be purchased online at https://www.facebook.com/MusiciansforOpiateAwareness/

All profits from this event weekend will be donated to ‘Learn to Cope’ a Taunton organization who was created in 2004 by Joanne Peterson. They have focused on helping people by giving support to family members who have an addicted loved one.

Profits will also be split to ‘The Sun Will Rise Foundation’ which is an organization in the South Shore area who helps friends and family members pick up the pieces after an overdose death of a loved one. Robyn Houston-Bean is the founder of this organization.

According to the other co-organizer Frank T. Walsh, last years event was a success. They were able to donate $6,000 worth of proceeds to the two organizations.

“There was tremendous support, not only from Weymouth but the surrounding towns,” he said.

Local restaurants will be offering food at the event for attendees.

“There will also be raffles,” Walsh said

According to Mezzetti, last years successful event has prompted them to add a second day of performances at Kings of Columbus this year.

“Our goal from the beginning was to take this concept of reaching people through music and to spread it throughout the state,” she said.

She hopes that this weekend is eventful not only for them, but for awareness organizations across the nation.

“The problem is getting worse and we don’t feel there are enough resources out there,” she said. “Every day you see it on the news.”