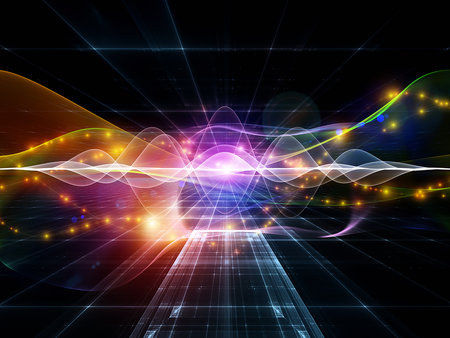 A new form of treatment for alcohol abuse and alcoholism has been showing promise in preliminary studies. The concept behind the new treatment is “virtual reality” therapy that can help to curb cravings and abuse for people with drinking addictions. The recent study from South Korea involved ten patients with alcohol dependence that first went through a week long detox program before being put into virtual reality treatment situations.

The treatment involves a type of role playing that allows each patient to experience a real-life situation that can help prepare them to deal with triggers and cravings in the real world once they have completed their rehabilitation. Results of the study were positive, proving that virtual reality treatment could be beneficial if introduced into addiction rehab.

Facing Triggers through Virtual Situations
After completing their week long detox programs, patients in the study were given 10 sessions of virtual reality treatment given twice a week over a five week period. The virtual reality sessions involved the use of a 3-D television screen that would cycle them through three different virtual situations.

One reality was meant to relax the patients through a calm environment, another was a “high risk” scene meant to trigger alcohol cravings by showing other people drinking in a restaurant. The last reality situation was an “aversion” scene meant to make drinking seem unpleasant with the sights, sounds and smells of people being sick from alcohol.

Participants were even given a vomit-tasting drink during the aversion scene to further discourage them from drinking alcohol. Prior to the sessions each patient underwent PET and CT scans to get a baseline of their brain’s metabolism. People with alcohol dependence in the study had a faster metabolism in the limbic circuit which houses the “pleasure center” of the brain making them more sensitive to stimuli such as alcohol.

Continued Research in Addiction Treatment
After five weeks of treatment using the virtual reality sessions, the participants in the study had a dramatically slower metabolism in their limbic circuit indicating less sensitivity to stimuli and a reduced craving for alcohol. In terms of subjective and objective measures, alcohol craving was reduced after the aversion scene.

Those involved in the study say that although the results are very promising, much more research needs to be done in order to determine the long-term results of this kind of treatment and also whether the method will work on other types of addiction as well. More research needs to be done because virtual reality has not yet been used as a full treatment approach for alcohol addiction.

Although virtual reality treatment may be new for alcohol abuse, it has been used previously for the treatment of phobias and PTSD. Virtual reality therapy is based on the notion that exposing people to triggering situations in a safe environment will make it easier for them to manage their fear and anxiety in real life. Phobias can remain a problem for people because they continue to avoid their fear triggers, but virtual reality allows them to face their fears in a controlled situation. This type of treatment has proven to be very successful in many cases.

Virtual reality treatment is a type of tool that can help people face issues gradually without experiencing any real danger. Studies using virtual treatment for alcohol abuse prove that with more research it could be possible for patients to prepare themselves for reality while still in addiction treatment. In the future it could be possible for people in rehab to not only experience a 3-D environment full of triggers but also to develop an aversion for alcohol to help manage the symptoms of their addiction.