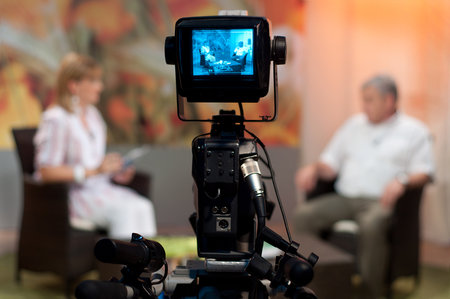 Former star of the hit TV show “Buffy the Vampire Slayer” has had a very turbulent year trying to deal with his issues of substance abuse as well as depression. He has had multiple run-ins with the law and failed to fully recover from an addiction after recently completing rehab but the actor says that he is finally ready to face his issues and pursue a happier life.

Brendon has made several attempts to address his problems with substance abuse and alcoholism in the past but found the underlying issues connected to his addictions prevented him from making a complete recovery. Brendon has relapsed again and was most recently arrested for criminal mischief, a misdemeanor, following an incident with his girlfriend in New York. Brendon pled guilty and agreed to attend drug and alcohol counseling once again, feeling he was prepared this time to get better.

The Beginning of His Alcoholism
Brendon has struggled with substance abuse and reckless behavior for some time now and knows that his dual diagnosis of depression and addiction is a difficult to treat problem. He said that he began drinking socially at the age of 26 and it soon became a way for him to cope with his anxiety. Even during his stint as a main character on Buffy his drinking was slowly growing out of control. He said he reached a point where he needed a drink first to even have a conversation with people.

After the show Buffy ended in 2003, Brendon struggled to find work as an actor. He landed a role on a TV show that was quickly canceled and he began to feel that Hollywood wasn’t interested in him anymore. He took his lack of follow-up success personally and it fueled his drinking. Alcohol was a way for Brendon to quell some of his anxiety but in the end it only added to his anger. He began to take a combination of alcohol and sleeping pills that led to some very destructive behavior. The actor says he would black out and his inner rage would lead to him trashing hotel rooms for which he was arrested twice.

Getting Help for a Painful Past
In total, Brendon has been arrested six times but his most recent arrest provides a glimpse into the dark side of his substance abuse. While intoxicated he allegedly grabbed his girlfriend by the throat, took her car keys and smashed her cell phone in an attempt to force her to stay. Brendon pled guilty to criminal mischief and was allowed to stay out of jail as long as he completes drug and alcohol counseling and stays out of trouble for one year.

In spite of these recent events, the actor believes that he has made progress every time he has gone to treatment and is in a better place than he was earlier this year. His sincere hope is that he will get his life back together. Brendon has revealed much of his story on the Dr. Phil show in a new interview that details many of his struggles. In a past episode, he appeared on the show but was so overwhelmed that he walked offstage and out of the interview.

Returning to the show, he talked about a failed suicide attempt and revealed that many of his issues of depression stem from an experience of being molested by a teacher. When he was a child he was molested for two years and that traumatic experience changed him completely. He says that he now realizes that a lot of the things that he deals with are a result of his history of sexual abuse. Brendon has opened up more about these events as well as about his depression in the hope that it will help him change his behavior.