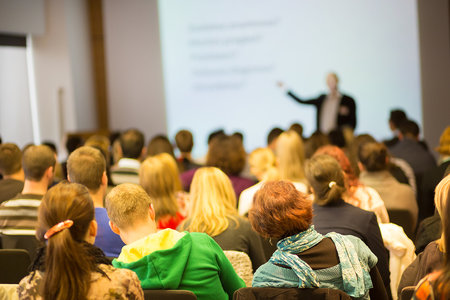 If someone were to ask you who you think drinks the most, your first answer probably wouldn’t be rich, educated men. But a new study recently done by the Organization of Economic Cooperation is showing that men with wealth and a high level of education are the group that drinks more than any other. This surprising finding was found to be true among male populations worldwide.

Another group that was also at a high risk of heavy drinking are wealthy, educated women. Poor men are also at the top of the list. The study conducted by the international research group took a close look at how alcohol affects a person’s health, risk of accidents at work, and economic role.

The study tried to go into further depth on the complex relationship between drinking and socioeconomic status. Some of their findings seem contradictory, such as the correlation between heavy drinking and wealth, as well as heavy drinking and decreased productivity in the workplace. These findings prove just how complicated the relationship between alcohol and socioeconomic status is and that there is no one variable that will predict whether or not someone will become a heavy drinker.

People from minority groups generally drink less than other groups.
The relationship between alcohol and labor output is a complicated one. Some results show that alcohol use has a negative impact on labor productivity, while others show that some alcohol consumption is actually linked to increased productivity in the workplace.
Drinking age and and drinking patterns have an impact on how much alcohol use affects economic growth.

Is the gender gap closing between male and female drinkers?

The commonly held belief that men drink more heavily than women is now being challenged, according to the same study. This is especially true in Western society, where there is more equality between the genders. This may be because gender differences also have a lot to do with education levels and socioeconomic status, which we now know is commonly a factor in heavy drinking habits.

Social attitudes toward female drinkers are also changing. Because an increasingly higher number of women are facing the same work pressures as men, they are beginning to drink more as well. Women are also putting off marriage and having children off for longer, which keeps them in the workplace environment longer too. All of these factors are contributing to a rise in heavy drinking among women across the globe.