Feedback and past patient experiences have shown that veterans' more difficult challenges are attempting to find successful ways they can cope with the moderate to severe amounts of the trauma they may have developed during their deployment. Witnessing the death of a peer, significant injuries, and even sexual assault are all frequently seen reasons that veterans may start abusing alcohol or drugs in the hopes of numbing those harsher thoughts and feelings.

Drug abuse and alcohol abuse that is seen among military personnel and veterans are substantially higher than those in the general population. The department of veterans affairs has stated that nearly 1 in 10 veterans in the United States struggles with substance abuse or other co-occurring disorders.

It is not uncommon for veterans with mental health disorders such as post-traumatic stress disorder (PTSD) to be hesitant to seek help or agreeing to take part in a treatment program. Unfortunately, this is an issue that is typically caused because of the negative stigma in today's society that is associated with mental health illnesses and conditions.

In the tough times that a veteran assumes that long-term mental illness is just a part of their life, turning to drugs and alcohol and self-medicating becomes a more attractive option as the symptoms and side effects become more challenging to cope with as time passes. 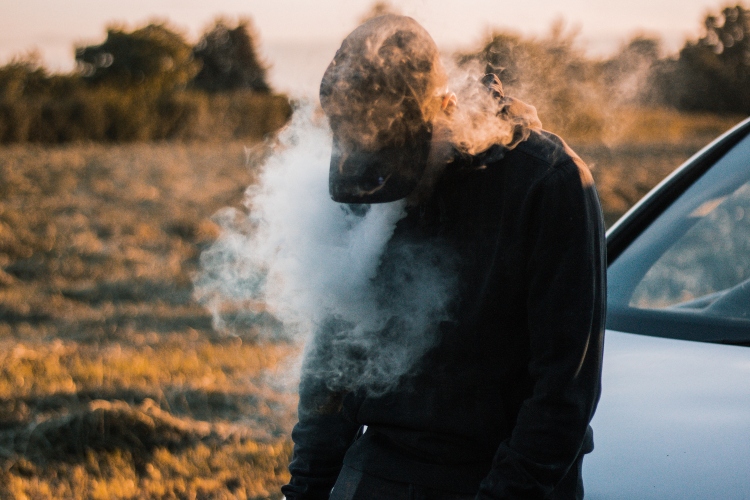 Call Today & Speak to One of Our Professionals

There is a wide variety of different factors that can play a role in the development of a substance abuse disorder in the life of a veteran. A couple of these factors that are frequently seen in the world today include:

Further studies have reported that both men and women who may have served our great country in Iraq or Afghanistan have a greater risk of producing high levels of shame, guilt, and a few other stressors that are often associated with the aftermath of direct combat that is often experienced during deployments. Many of these stressors result in a higher likelihood of alcohol abuse as well as other mental health disorders. 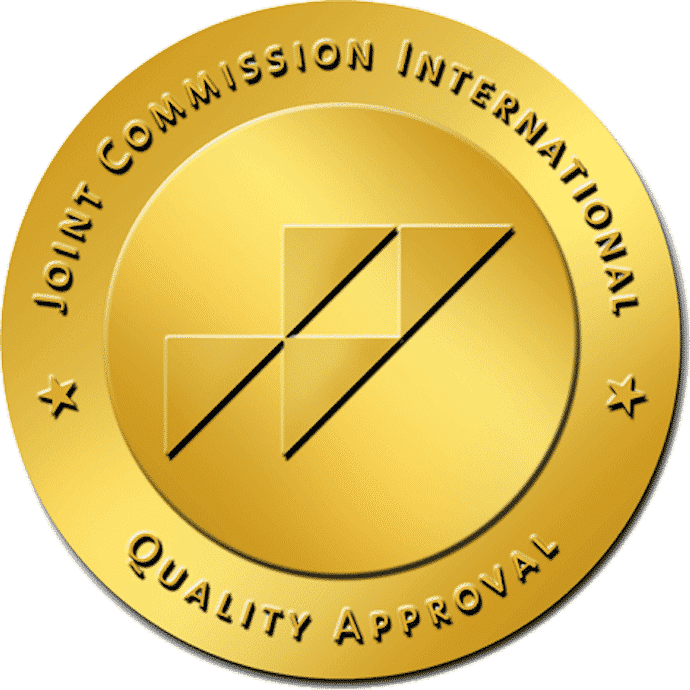 As stated above, PTSD-related conditions are considered to be the most commonly seen mental health illness that veterans face. History has shown that PTSD has been found to occur in an estimated 11-20% of combat veterans, all from no specific branch of the military. The rates have reached as high as 30%, specifically for veterans who served during the Vietnam war. A couple of the signs and symptoms that veterans may exhibit during the struggles with a mental health condition such as PTSD include: 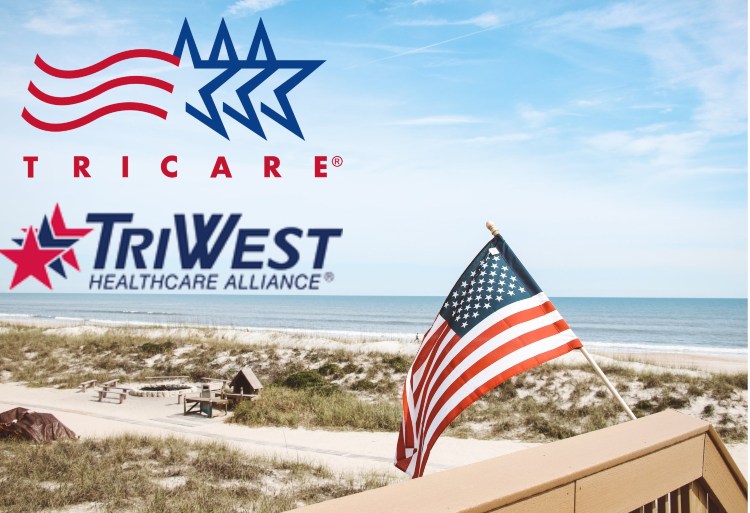 The time table of these symptoms continuing that can show if the individual requires help or treatment for their condition is typically about four weeks. Being able to notice these warning signs can help prevent a beloved veteran from developing a harmful mental state that has been seen to be a leading cause of a drug or alcohol addiction. A couple of statistics that illustrate the extent of how veterans with PTSD may turn to self-medicating tactics that include the abuses of drugs and alcohol have:

Reports show that nearly 20% of veterans who have received a PTSD diagnosis also reported struggles from a short or long-term dependency on drugs or alcohol.

Female veterans who struggle from PTSD have been reported to be nearly 2.5 times more likely to meet the criteria for developing an alcohol dependence disorder. Additionally, close to 5 times more likely to meet the requirements to warrant a diagnosis of a drug dependence disorder compared to other civilian women who do not struggle with PTSD symptoms.

Our expertise and many years of experience have shown that approximately one in every three veterans seeking substance abuse treatment has a mental health disorder.

During the short time between the years of 2003 and 2013, the Department of Veteran Affairs reported that the number of individuals who participated in a co-occurring treatment program to treat both addiction and mental health disorders had nearly tripled.

One of Dr. Paul By The Sea's addiction treatment facility's proudest qualities is that many of our staff of certified experts have experience working closely with veterans and are familiar with their unique circumstances. Being around veterans who received treatment in the past can help our therapists and doctors better understand many of the struggles that occur when veterans have recently returned home from deployment and try to adjust back to civilian lifestyles.